In Europaviertel, a vibrant mixed-use quarter in Frankfurt’s Gallus district, a new office space called Zebrahaus recently completed construction. So named for the distinctive horizontal bands of white textile and black inset windows that make up its façade, Zebrahaus embodies the creative spirit of its location, with an open, flexible floorplan that currently houses the Frankfurt office of Deloitte consulting services.

To amplify the zebra effect at night, the team at Kardorff Engineering required exterior lighting to be DALI-dimmable and IP67-rated, while providing precise, uniform illumination. It would also need to be virtually imperceptible in daylight, to keep from disrupting the zebra effect during the daytime. When the team began testing lighting schemes, however, they quickly realized that existing market solutions wouldn’t meet their needs. Tape lights were small but—without optics to direct and diffuse the beam—resulted in hot spots and lacked the punch to reach across the entire façade. Larger luminaires offered better beam uniformity and weatherproofing, but were far too conspicuous to blend in during daylight hours.

Enter TROV Flex: the ultra-discreet (just .72 inch/18.2mm wide, and .374 inch/9.49mm high!), DALI-dimmable, IP67-rated luminaire with optics. In mock-ups, the team identified the 15×40° optic, along with an additional 2° inclination in mounting, as the ideal combination to illuminate the building’s white stripes. Tool-free installation soon followed, in which the luminaires were simply snapped into custom mounting brackets lining the building, allowing for nearly 3000 feet (914 meters) of total luminaire to be installed in a matter of days. And with the incredibly uniform, hot-spot-free beam that TROV Flex emitted, the only striations visible on the Zebrahaus façade were the ones there by design. 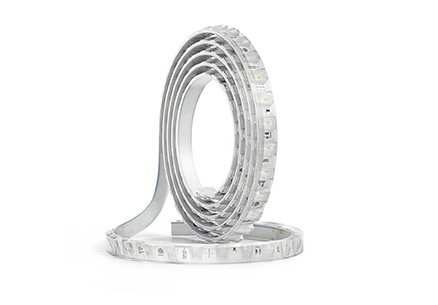 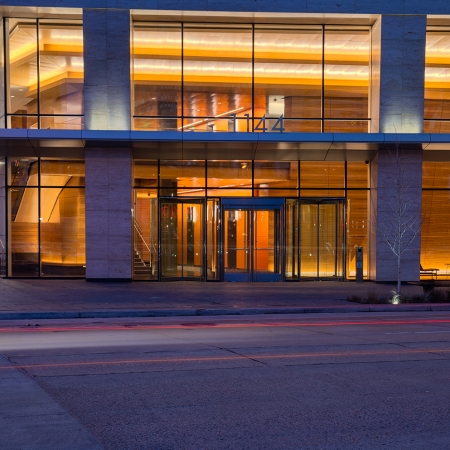 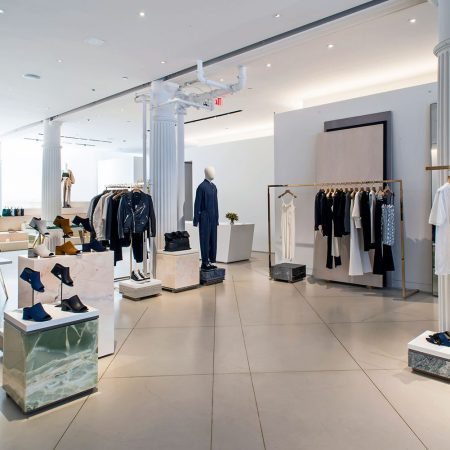 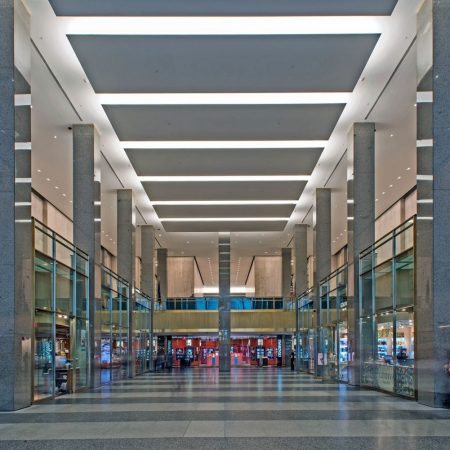 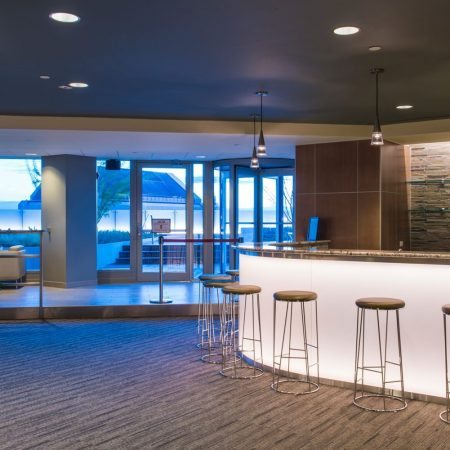 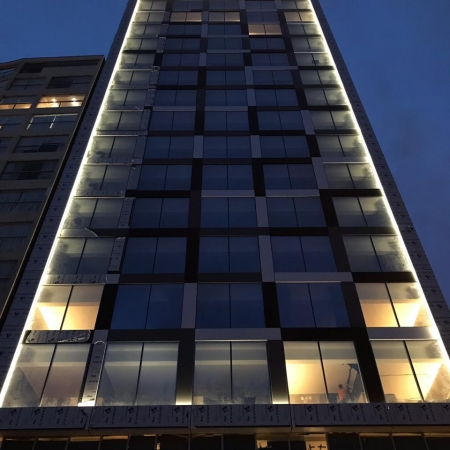 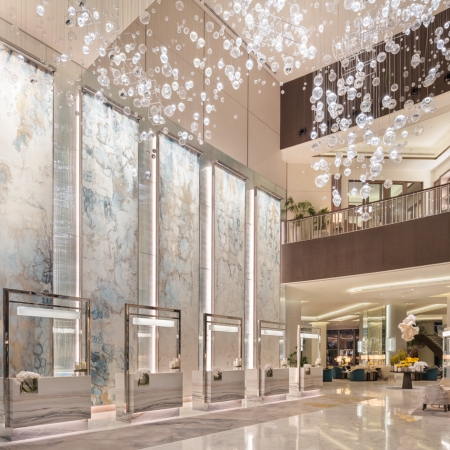 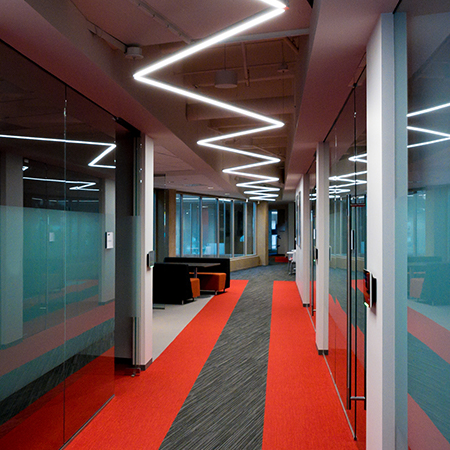 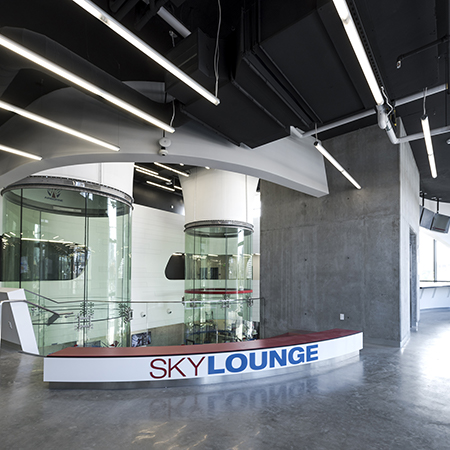 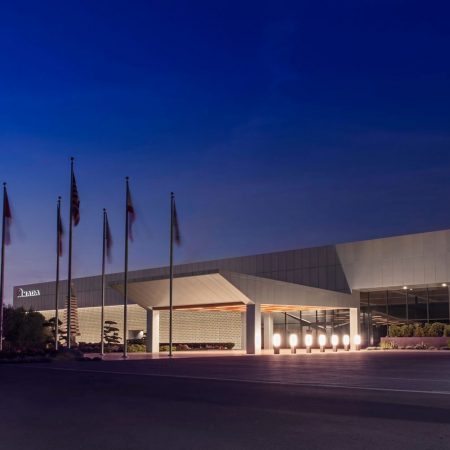 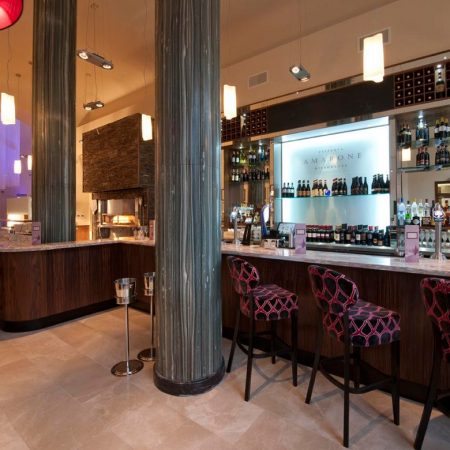 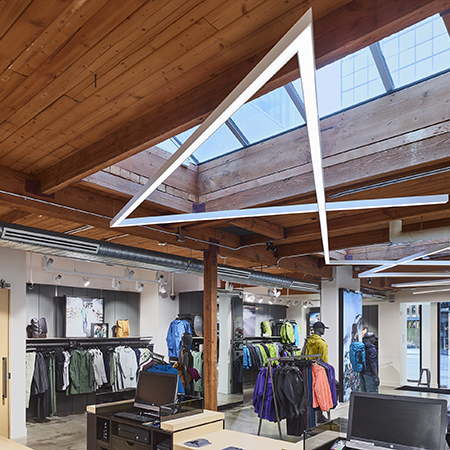 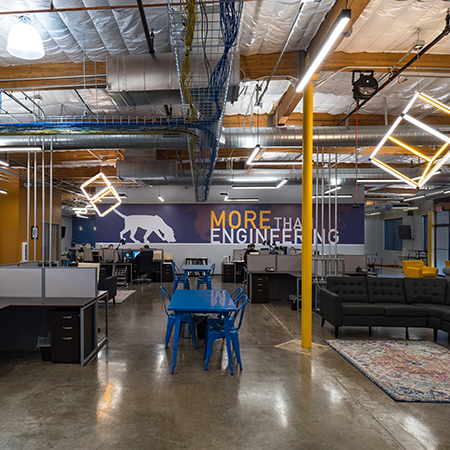 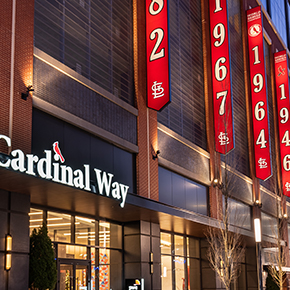 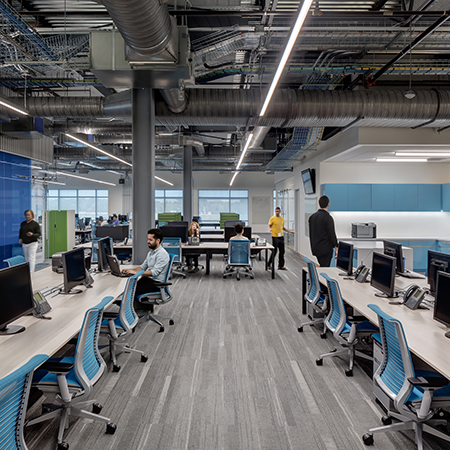 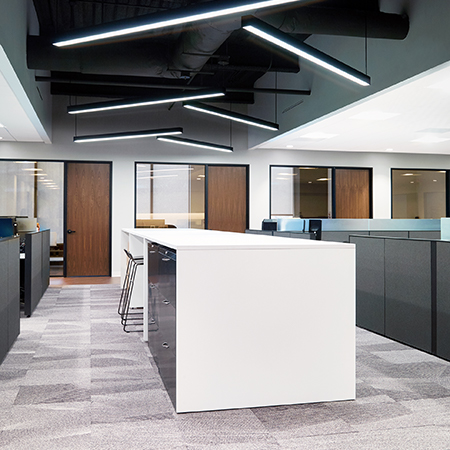 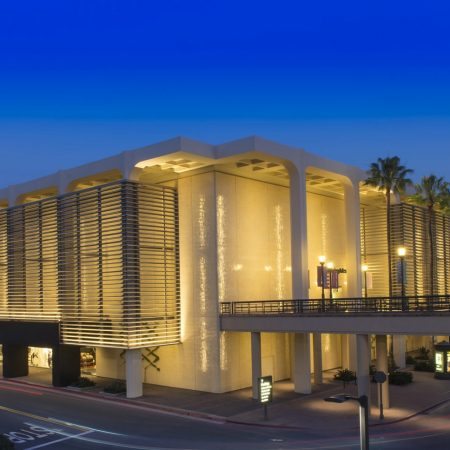 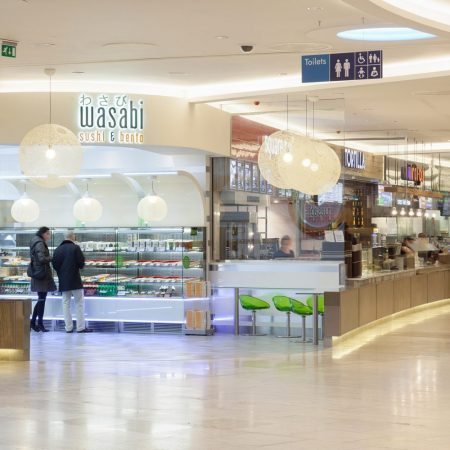 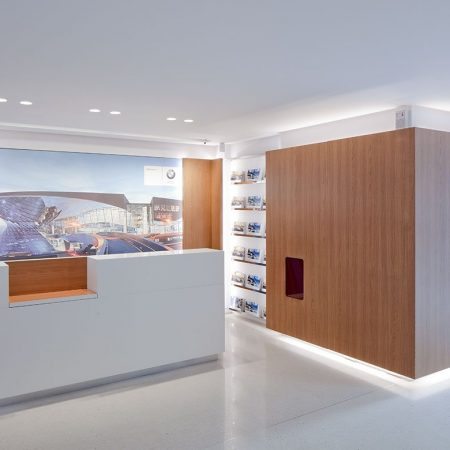 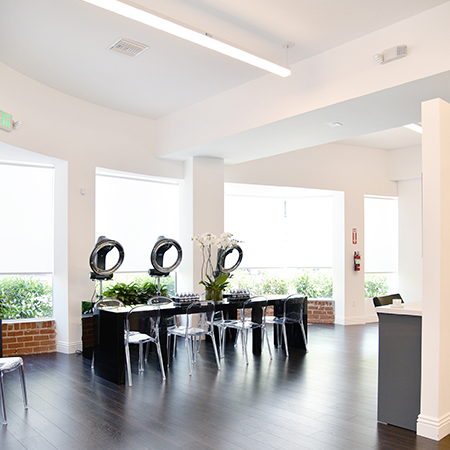 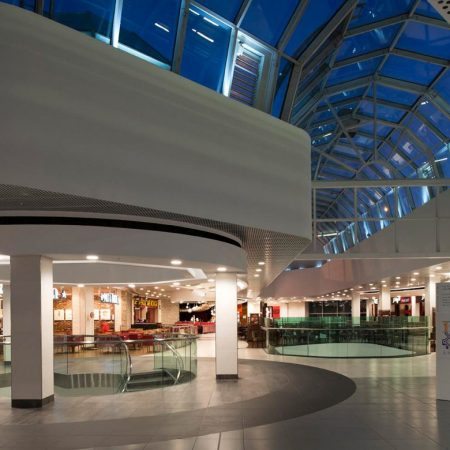 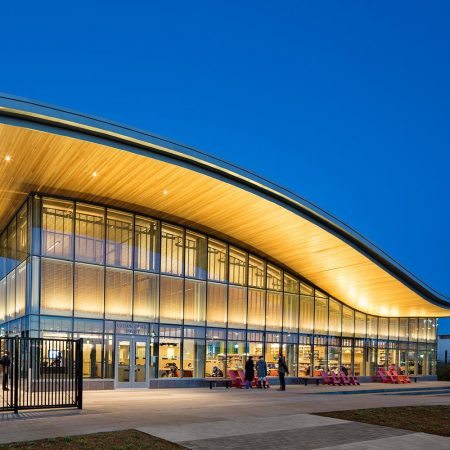 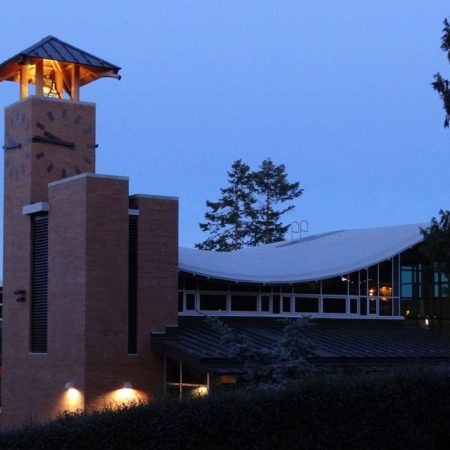 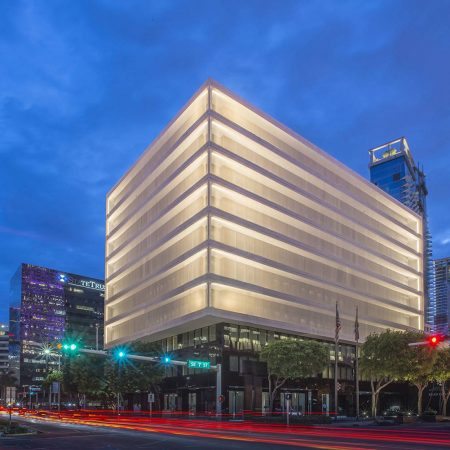 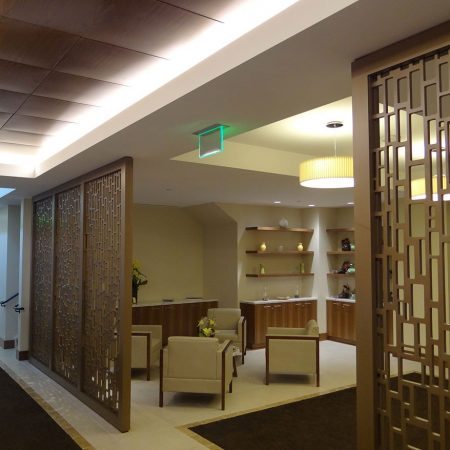 About Us
Careers
Newsroom
IP Portfolio

About Us
Careers
Newsroom
IP Portfolio